I am a professional voice, text and dialect coach and audiobook narrator.

I have always been fascinated by voice, sound, books, language and storytelling.  Born and raised in Edinburgh, I studied Politics at university before training as an actor at the Royal Conservatoire of Scotland. I spent several years working across theatre, film, television and radio, doing everything from theatre-in-education tours to Hollywood films, physical theatre to Shakespearean drama, television soaps to afternoon radio plays.   I also began narrating audiobooks, along with other voiceover work, and this quickly became one of my absolute favourite areas to work in.

In addition, I became very interested in oral storytelling for adults, and began to attend (and sometimes perform at) storytelling clubs, events and workshops.  The storytelling community, hearing of my acting background, began to ask for advice on vocal technique and to request voice workshops.  This eventually led me to train professionally as a voice practitioner on the MA Voice Studies course at the Royal Central School of Speech & Drama.

I have worked extensively as a voice coach over the past 10 years, beginning by teaching voice, text and dialect across numerous drama schools, before spending 18 months at the National Theatre as assistant to the Head of Voice, and then joining the Royal Shakespeare Company as resident Senior Voice Practitioner in 2017.  I also work regularly with non-performers with vocally demanding jobs, covering all aspects of vocal technique, public speaking and presentation skills. Throughout, I have continued to record audiobooks and now have my own home studio, which has enabled me to keep recording through the coronavirus pandemic.  I am proud to have recorded books by some of the very best writers from Scotland and abroad. 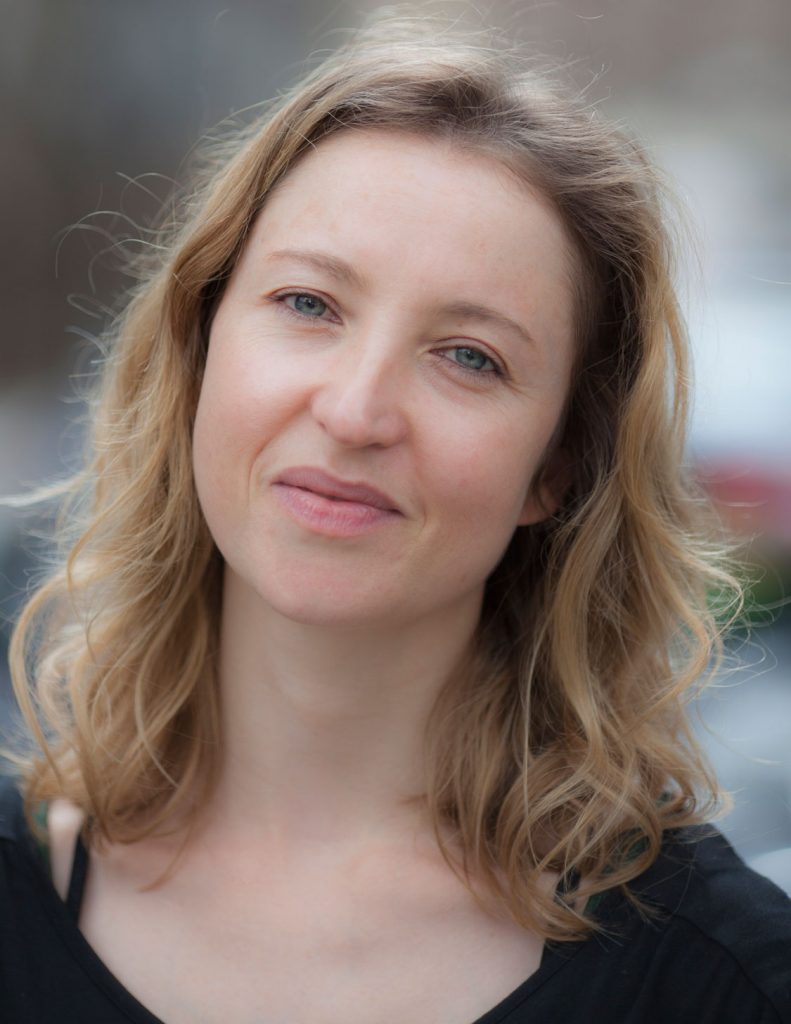 You can find out more detail here about my Voice Coaching and Audiobook Narration work, or feel free to drop me a line.

I specialise in coaching voice and text in theatre. As well as my RSC experience, I have coached productions at the National Theatre, Young Vic, Gate Theatre, Liverpool Everyman, South Bank Centre, Hampstead Theatre and more. I have taught in numerous drama schools including Central, Rose Bruford, East 15, Mountview and Arts Ed. International work has included coaching actors in Shanghai and Lisbon, as well as United Nations staff in Rome.

I’m proud to have recorded books by some of the very best writers from Scotland and beyond, including Chris Brookmyre, Morgan Cry, Jenni Fagan, Helen Fields, Lucy Foley, Philippa Gregory, Gail Honeyman, Carrie Hope Fletcher, Kirstin Innes, Jackie Kay, Val McDermid, Denise Mina, BA Paris, Caro Ramsay, Craig Robertston and many more. My training in voice and text enables me to narrate with great attention to the tone and rhythm of the writing, whilst my facility with accents helps create clear, believable character voices.

A small sample of audiobooks on Audible UK 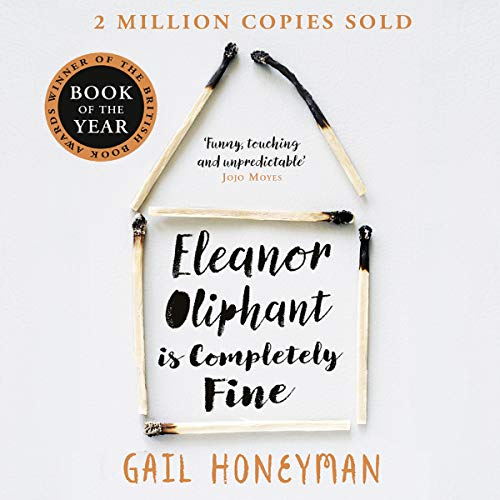 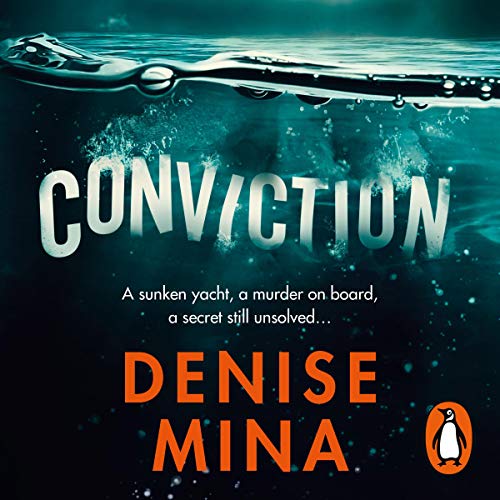 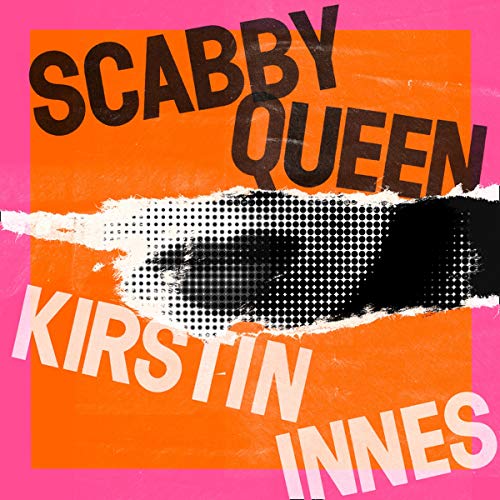 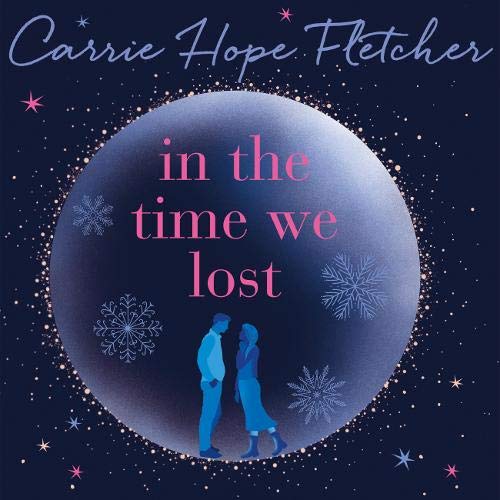